Tom Lounibos is a six time successful Silicon Valley entrepreneur, Investor, board member, and advisor to corporations and technology startups in the US and Europe. Most recently, Tom co-founded SOASTA in 2006 and served as CEO until Akamai acquired the company in 2017. When it was acquired, SOASTA had become the Leading Performance Analytics Platform in the Digital World.

In 2014, the Silicon Valley Business Journal named Tom as one of the Top 100 Most Powerful Executives in the Silicon Valley. He has been a successful Tech CEO for the past 20 years, and a leading Tech Executive for the past 40 years having started or scaled six different Tech companies over this period. Two of Tom’s companies (Sagent & Knowledgeware) went on to become very successful IPO’s, while three other of Tom’s companies (SOASTA, Dorado, Digitalk) were acquired by multi-billion dollar corporations for their advanced technology and established customer base.

Today, Tom is recognized around the world as a thought leader in Advanced Analytics and advises corporations on advanced analytics, AI, cloud and DevOps, As a former professional athlete, Tom has also been involved with advising several Olympic organizing committees on the use of advanced technologies in the Olympic Game’s.

Want Tom’s frontline perspective for an upcoming event or news feature? Send your request to press@dragos.com 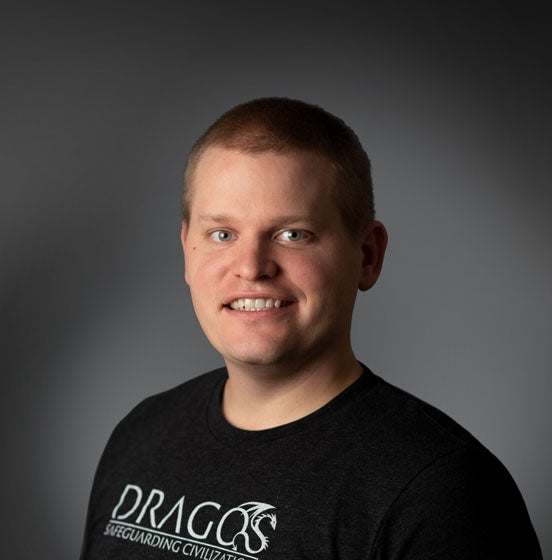 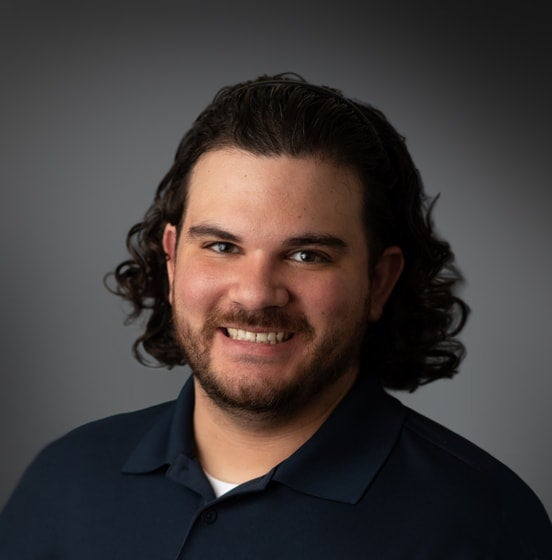 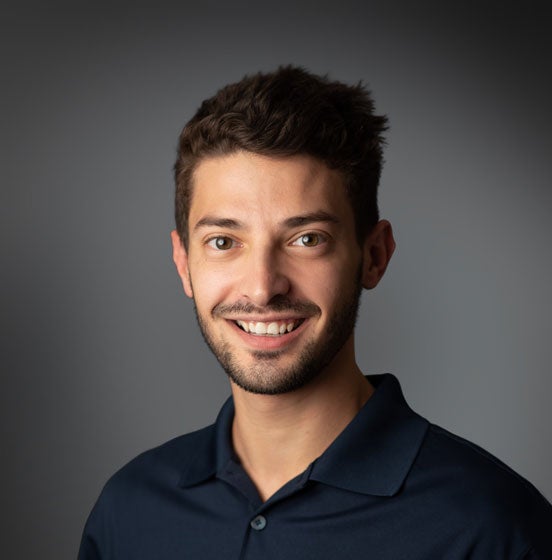