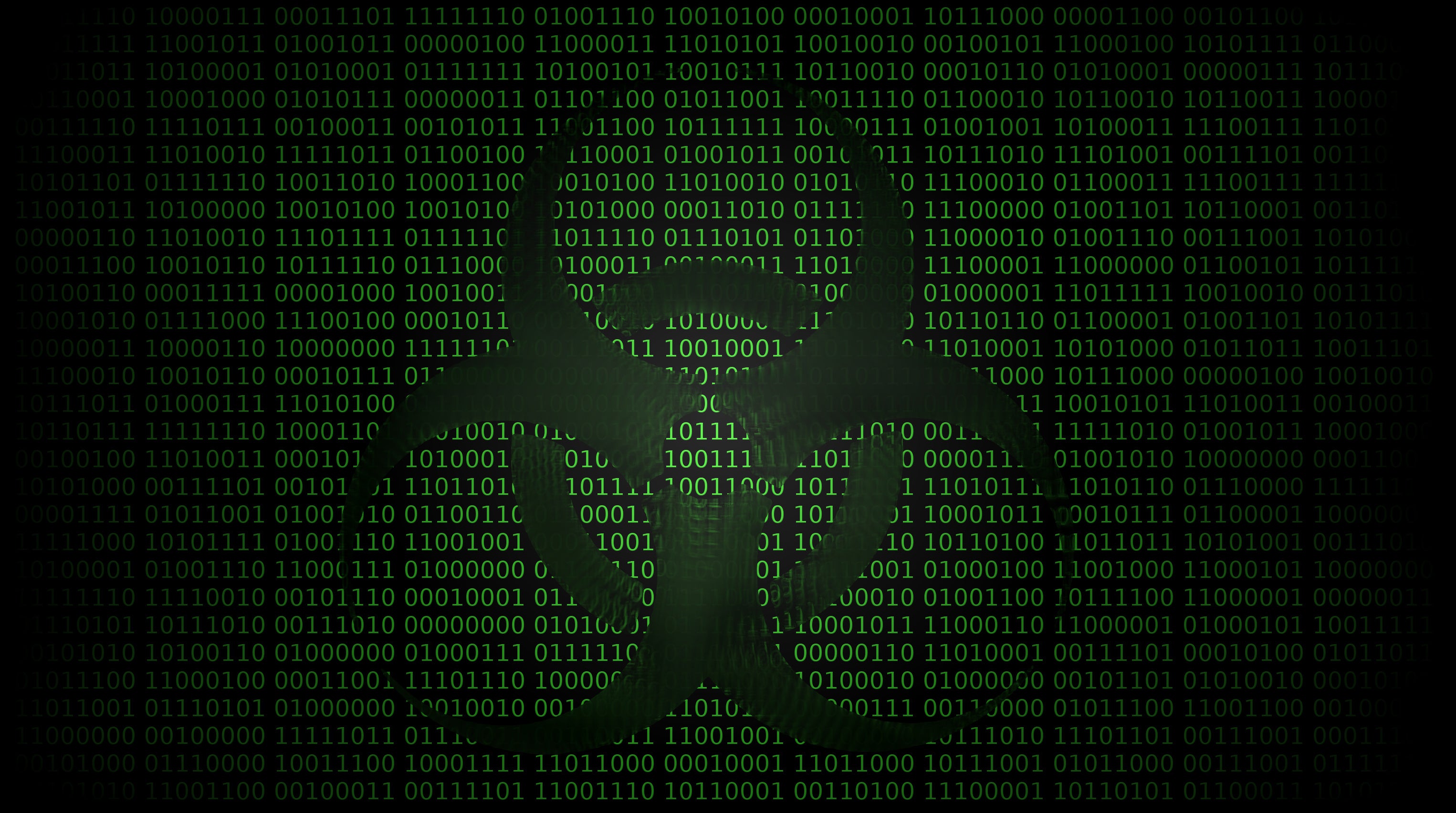 What LockerGoga, Emotet, and Ryuk all have in common is the potential for creating operational disruption. From costly operational impacts to disrupted production processes, opportunistic malware infections can have varying and unpredictable impacts on victim networks. Adversaries are increasingly targeting industrial operations with general-purpose malware. With every malware infection an organization receives it not only directly hurts the reputation of that company and potentially puts the business in jeopardy, it may also jeopardize the safety of the impacted employees through unpredictable or unintended side effects.

LockerGoga first appeared in an incident at a French engineering company, Altran Technologies, in January 2019. The most notable impact was to a Norway-based company, Norsk Hydro, in March 2019 that resulted in prolonged and costly operational impacts. LockerGoga encrypted all files outside the Windows directory and implemented changes to make restoration difficult, if not impossible, at Norsk Hydro. Given LockerGoga’s evolving functionality, in many respects it represents as much of a disruptive threat as a ransomware vector for many entities in its last observed version.

Emotet malware first appeared in 2018 and is a modular trojan commonly observed deploying Trickbot and Ryuk malware. In February 2019, Emotet infected a vessel bound for the Port of New York and New Jersey which impacted the shipboard network (though no essential control systems were impacted), according to the U.S. Coast Guard. The Australian Cyber Security Center (ACSC) said it was aware of at least 19 Emotet infections in Australia that impacted critical infrastructure providers and government agencies.

Numerous other malware events disrupted ICS entities in 2019. In July, a ransomware attack on the IT systems for the municipal power company in Johannesburg, South Africa prevented prepaid electricity purchase via online systems and effectively created a denial of service condition interrupting the delivery of electricity. In September, Rheinmetall Automotive experienced an unnamed malware attack that disrupted production processes. A cyber event disrupted production and distribution at the Danish health device manufacturer, Demant, and BitPaymer ramsomware impacted order fulfillment and delivery at the automation firm Pilz in October. The oil company Petroleos Mexicanos experienced a ransomware attack in November that disrupted the company’s administration, business, billing and supply chain operations.

Ransomware and potentially disruptive malware are not new threats, but threats will continue to propagate through networks in ways never seen before, including leveraging different spreading mechanisms for propagation. For more information on malware threats, please read the Dragos Year in Review report.

Follow the recommendations below to mitigate malware threats and risk.

Our Team is Your Team — Introducing Dragos Neighborhood Watch