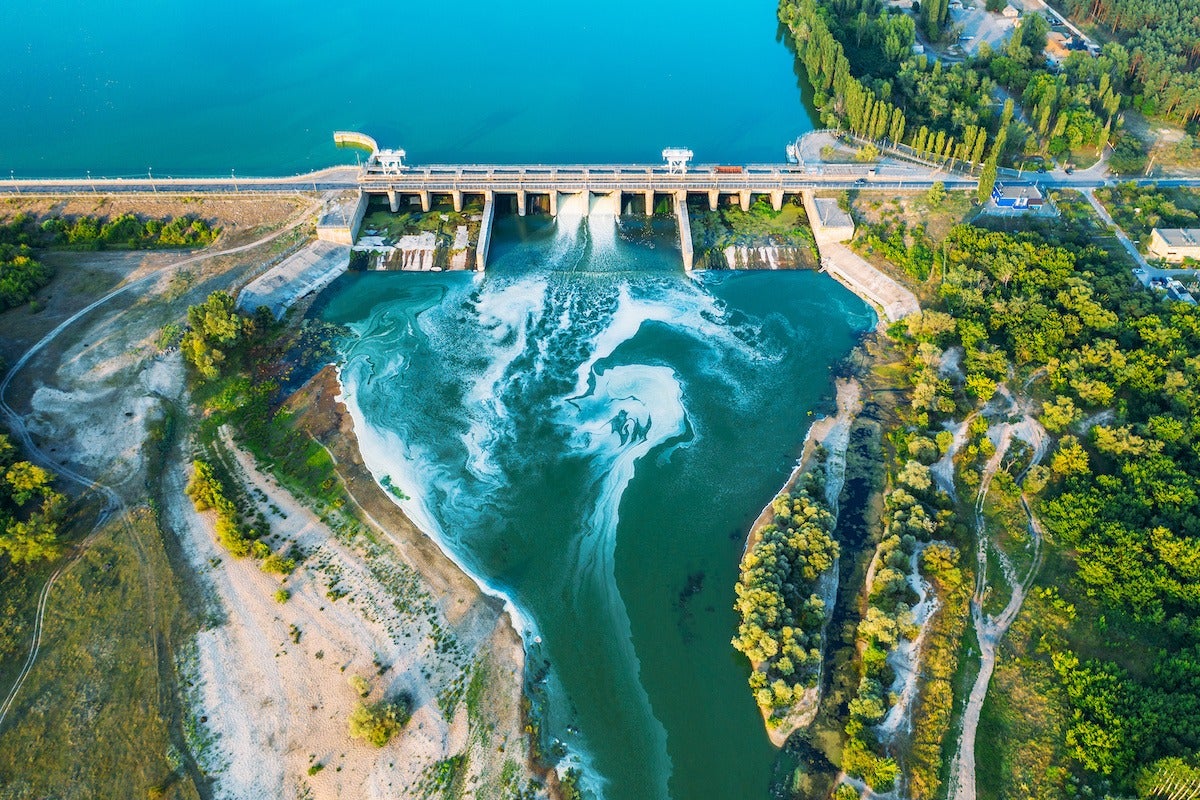 We were initially focused on anomaly detection software and originally thought that we would benefit from the ability to see and react to alerts. But we quickly realized that the majority of those solutions just weren’t as mature as we needed. This awareness led us to consider OT visibility platforms in general, and the conversation pretty much started and stopped with Dragos.”

A U.S. electric & water utility sought to determine how vulnerable the organization may be to a potential cyber attack, after a breach crippled three Ukrainian power distribution companies in 2015. The utility conducted a red team exercise using simulated cyber attacks to determine the overall strength of the organization’s existing security capabilities and identify areas of improvement.

The findings showed weaknesses in their security team’s ability to quickly drill down to an alert, discover potential threats, and prevent cyber breaches. And, they realized their lack of visibility into the operational technology (OT) environments. As a result, the executive team established a new mandate that would require the organization to find the industry’s best OT cybersecurity platform and deploy it organization-wide to improve the utility’s security posture.

After a thorough evaluation of existing vendors and products, the utility chose the Dragos Platform for its ability to provide complete visibility into the utility’s critical industrial control systems (ICS) and OT assets. They also chose Dragos WorldView Threat Intelligence for better situational awareness, Dragos Neighborhood Keeper for visibility into real-world threats, and a Dragos Incident Response retainer for immediate support from Dragos industrial incident responders if the need arose.

Learn more about the decision to go with Dragos products and services, lessons learned in the deployment process, and other outcomes achieved by choosing to partner with Dragos.