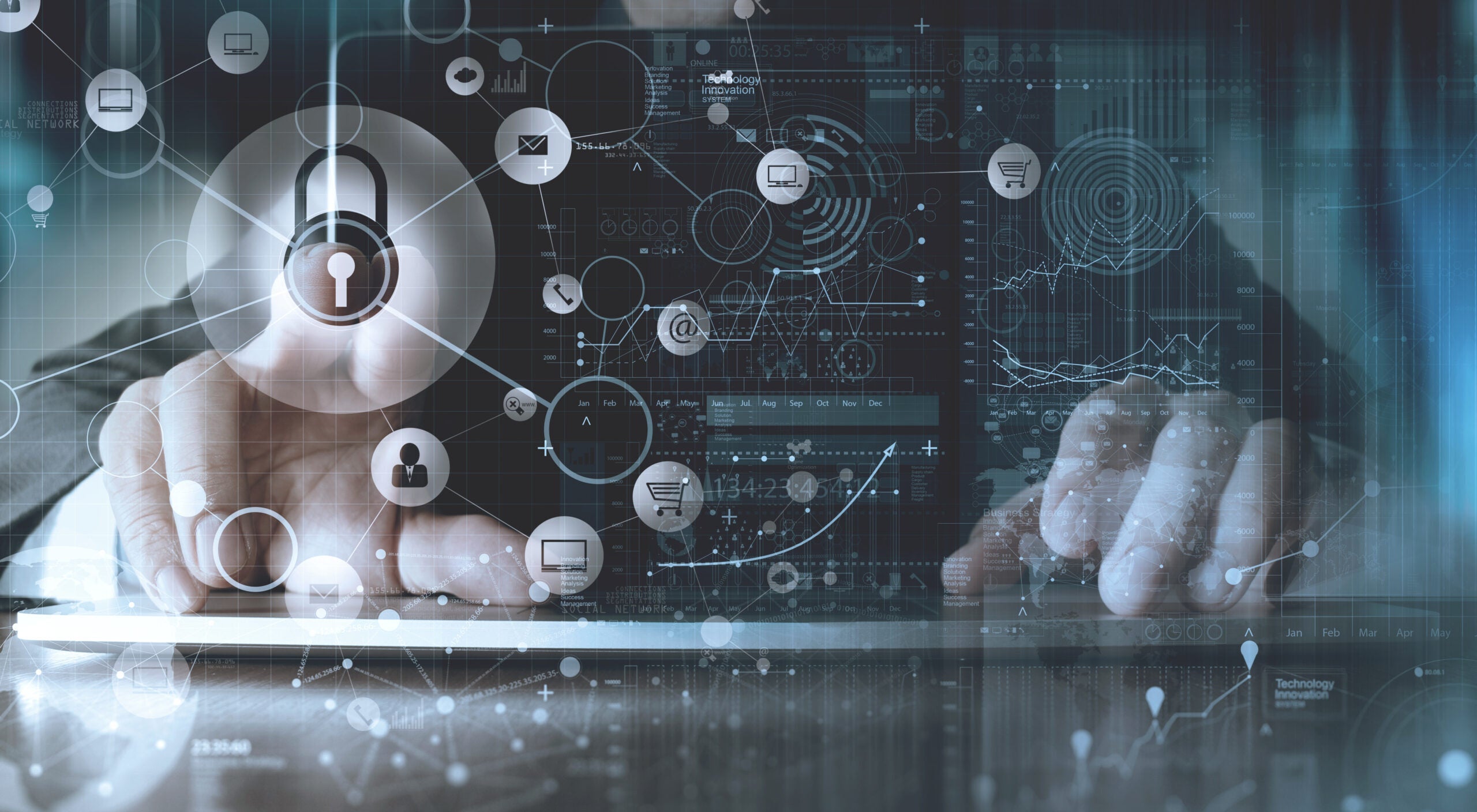 The industrial threat landscape continues to evolve with a perpetual influx of new network anomalies and Indicators of Compromise (IOC). Consequently, prudent defenders must focus on more actionable elements of attack characteristics, such as Tactics, Techniques and Procedures (TTPs). One such example of this is the MITRE ATT&CK for ICS Initial Access tactic.

Interestingly, while direct access to ICS/OT technologies is considered to be the code red of initial access scenarios, Dragos has observed that gaining access to a corporate/IT network was the more common mechanism by which adversaries facilitated or prepared for a pivot to ICS/OT environments. The table below shows the number of Dragos Activity Groups that use the different MITRE ATT&CK for ICS Initial Access techniques.

While this blog provides a high-level overview of the initial access techniques deployed by Dragos Activity Groups, Dragos does not publicly describe ICS/OT activity group technical details except in extraordinary circumstances to limit tradecraft proliferation. However, full details on a range of initial access techniques and campaigns are available to network defenders via through Dragos WorldView Threat Intelligence. 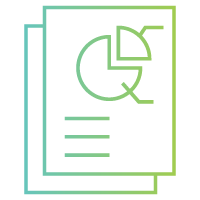 Get the complete analysis

Get the full analysis of initial access techniques, the activity groups that used them, and a series of defensive recommendations to protect against breach.
Download Whitepaper