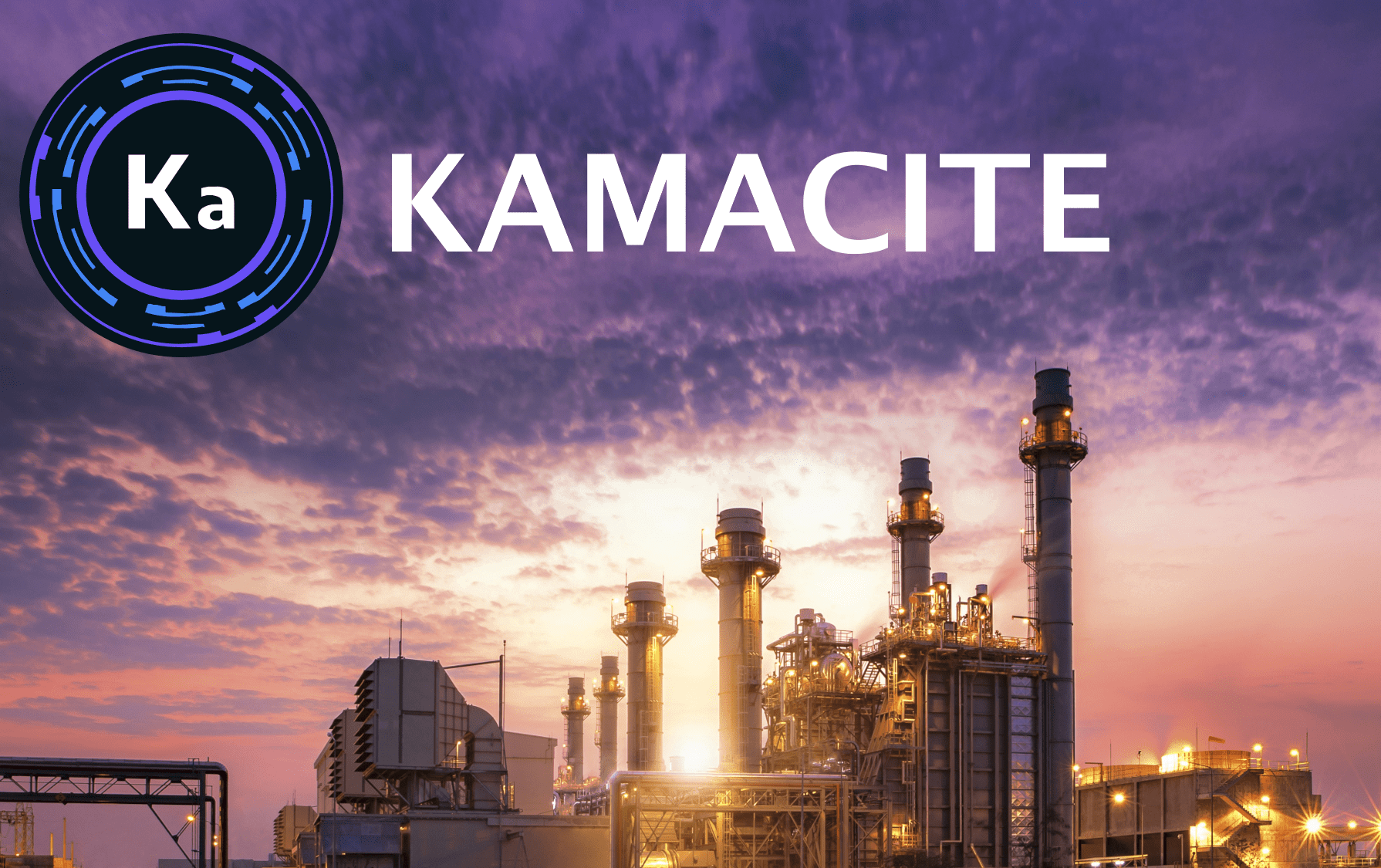 Dragos first disclosed four new threat activity groups targeting ICS/OT last week in the ICS Cybersecurity 2020 Year in Review report. In this blog post, we will provide more information on one of the new groups: KAMACITE. The fundamental assessment of threats tracked by Dragos is that they are explicitly attempting to gain access to ICS networks and operations or are successful in achieving access, not simply trying to gain access to an industrial organization. To learn more about ICS threat activity groups and how they’re created, we invite you to read our blog post entitled “Uncovering ICS Threat Activity Groups.”

The new KAMACITE activity group represents a long-running set of related behaviors targeting electric utilities, oil and gas operations, and various manufacturing since at least 2014. The group facilitated Industrial Control System (ICS)-specific operations including the BLACKENERGY2 campaign and the 2015 and 2016 Ukraine power events. KAMACITE represents a distinct set of tools, targets, and behaviors to gain and maintain long-term access within ICS networks. While the group has evolved over time, many aspects of its operations and tradecraft have remained remarkably similar over the past six years. The group is responsible for enabling other entities – such as ELECTRUM – to deliver ICS-specific attacks, even though KAMACITE has not directly caused an ICS disruptive event.

KAMACITE typically transfers operational control to other entities (such as ELECTRUM in the 2016 Ukraine event, and some unknown entity in the 2015 Ukraine event) to execute ICS disruptive effects while maintaining long-term access. The group has demonstrated understanding and operational ability within ICS networks since the early 2010s and is a major concern for asset owners and operators.

The group utilizes a combination of phishing with malicious attachments and external access via legitimate services (e.g., replaying captured credentials) to gain initial access to victim organizations. Historical phishing activity is associated with delivery or follow-on download of custom malware frameworks such as BLACKENERGY2, BLACKENERGY3, and GREYENERGY. Examples of phishing lures used by KAMACITE include Ukrainian political and financial themes and technical conference content.

Based on observed capabilities and malware, Dragos assesses with moderate confidence that KAMACITE leverages initial access to victim networks to capture credentials using publicly available tools such as Mimikatz. This can be used via built-in system tools or common administration frameworks (such as PSExec) for remote access and code execution. This appears to be the case for intrusions such as the Ukraine power incidents in 2015 and 2016 and aligns with emphasis on credential capture and reuse in more recent KAMACITE operations against U.S. energy companies.

KAMACITE operations are linked to potentially five major ICS cybersecurity events, two of which resulted in disruption. Although leading to a disruptive event, Dragos assesses with high confidence that another entity is responsible for actual ICS operations in some cases. KAMACITE has proven to at least facilitate operations leading to physical disruption.

Events linked to KAMACITE include:

Based on these events, KAMACITE is at minimum a Stage 2 ICS access enabling entity as defined by the ICS Cyber Kill Chain and is associated with multiple ICS attacks resulting in physical disruption.

KAMACITE aims to penetrate control system environments to enable ICS-specific disruptive events. While Dragos assesses that the group transitions access to follow-on teams with ICS-specific capabilities (e.g., enabling ELECTRUM to execute CRASHOVERRIDE in the 2016 Ukraine event), KAMACITE operations are vital for the success of these engagements. Based on all available evidence, KAMACITE activity is associated with preparations for immediate execution of ICS-specific attacks.

KAMACITE relies on a combination of custom malware, open source tools, and native system commands with distinct network communication patterns to operate in IT and ICS environments. While individual KAMACITE-related events and campaigns feature specific details, the below observations capture general KAMACITE behaviors since 2014.

KAMACITE is one of the few activity groups tracked by Dragos that has either directly caused (possibly the 2015 Ukraine power event) or enabled (the 2016 Ukraine power event) a disruptive ICS incident. Operating primarily through Stage 1 and initial portions of Stage 2 of the ICS Cyber Kill Chain, KAMACITE activity is more directly observed than ICS-specific entities (such as ELECTRUM) given the group’s prolific behavior in initial IT-targeting operations. Based on this behavior, Dragos tracked continued KAMACITE activity across multiple regions – including Western Europe and the U.S. – from 2017 to the present. While Dragos cannot connect KAMACITE to any known disruptive event since the 2016 Ukraine event, the group remains active.