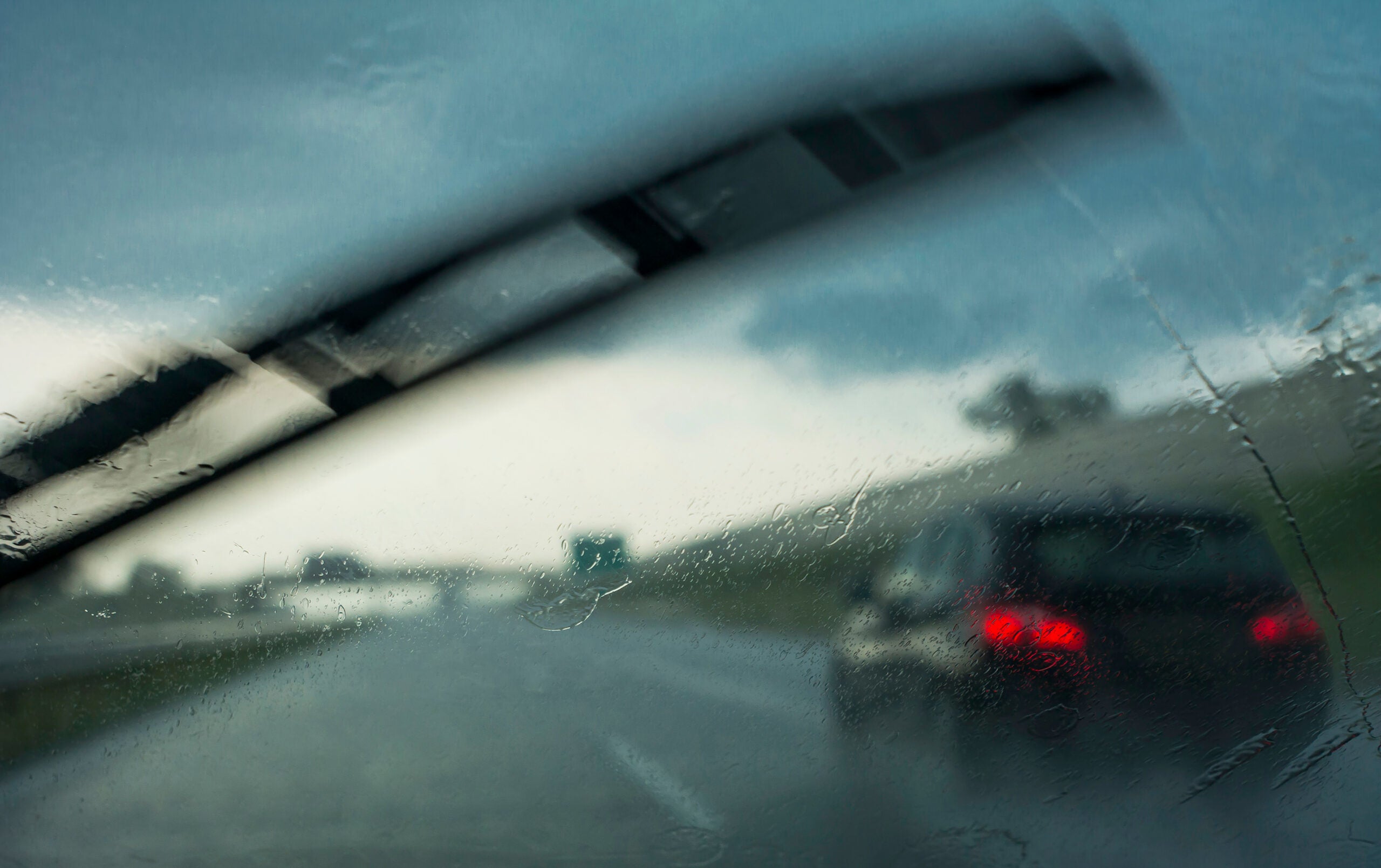 The Dragos 2021 Year In Review highlighted four key findings on: OT network visibility, poor security perimeters, external connections to the industrial control systems (ICS) environments, and separation of IT and OT user management. This blog is the first in a series expanding on each of these findings. Dragos determined that 86% of service engagements have a lack of visibility across OT networks, down from 90% in 2020 compared to 2021. Network visibility still hasn’t achieved maturity across the industry while being one of the quintessential cornerstones of a robust cybersecurity posture.

Dragos determined that 86% of service engagements have a lack of visibility across OT networks, down from 90% in 2020 compared to 2021.

Visibility: A First Step to Improve Your Security Posture

Visibility plays a key role in most other cybersecurity controls providing information to scope and define the problems that need solving. Asset inventories, change configuration management, vulnerability management, detection of rogue access points, threat detection, etc. are all enabled through better visibility within an environment.

Increased visibility lends itself to the following efforts:

Visibility is the starting point for robust cybersecurity programs that evolves into a metric by which to develop more mature and secure environments.

Distinguishing Where IT Stops and OT Begins

This past year, Dragos saw the impact that interconnected IT and OT environments have on the operations of critical infrastructures. Multiple times threat actors have attacked enterprise networks with ransomware and because of fear that compromise could spread to OT networks, these enterprises chose to shut down operations. One of the reasons for these fears is lack of visibility, or not knowing the data flows between the IT and OT networks or the assets that bridge this gap.

Visibility is necessary for validating security controls used to define defensible architectures. Without full visibility, defenders are less likely to be certain of the effectiveness of other protective methods such as perimeter security, network segmentation, or role-based access controls. If the data flows between IT and OT networks are not clearly understood, it creates the potential for blind spots in the OT network’s attack surface. Knowing and monitoring connections between OT and IT assets is critical to prevent potential compromise.

Visibility comes in varied forms from asset visibility to data flow inspection, but it can be summarized as anything that increases the defender’s knowledge of their own environment. To ensure full visibility, security staff need to understand where they can gather network and asset information. A Collection Management Framework documents and institutionalizes data sources that are available to defenders. It details the total breadth of data available to them and unveils lacking data sources that need to be cultivated to advance their organization’s visibility.

The primary data sources that contribute to increased visibility are:

Developing full visibility is a difficult process. Taking steps forward based on available resources to eliminate blind spots and progress the organization’s maturity is the developmental process of cybersecurity.

Gathering more information and data is excellent in order to give context for network behavior to defenders. After cultivating additional data sources, the process of tuning logs and alerts out of network traffic into useful information is a process as dependent on people as it is technology. Cybersecurity expertise requires support from operation subject matter experts to shore up visibility gaps of critical processes.

Visibility creates the foundation for developing the rest of the security controls in an organization’s OT environment. Small advancements in visibility magnify into advancements in overall security posture maturity. Enumerating the gaps, visibility is the tool to showcase other areas that require remediation – such as the other three key findings of Dragos’s Year in Review: poor security perimeters, external connections to the ICS environment, and lack of separate IT and OT user management. 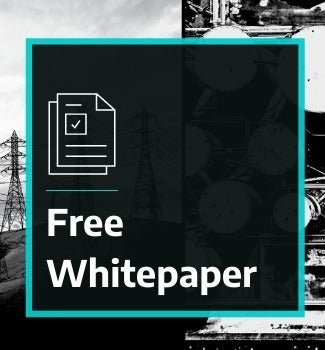 Learn the 10 ways asset visibility builds a strong foundation for OT cybersecurity in this whitepaper from Dragos.
Learn more