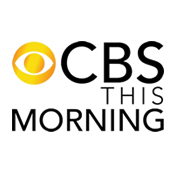 As Americans become increasingly connected to the virtual world through phones, computers and smart appliances, vital utilities like power and water grids, are also going digital. A massive power plant near Niagara Falls, New York, is upgrading its systems with artificial intelligence in a move that’s raising concerns among some security experts about the dangers from hackers.